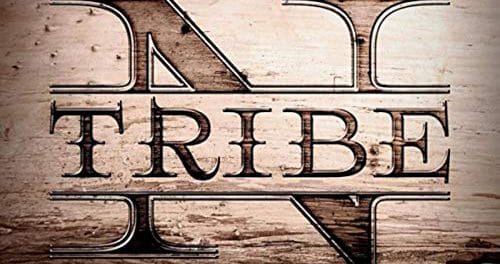 Danish “contemporary classic rockers” N’Tribe featuring bassist / keyboardist André Andersen, lead vocalist Henrik Brockmann and guitarist Jonas Larsen have released a video for their song “Staring Down The Barrel” from their debut EP Root’n’Branch, which was officially released on April 19, 2019. 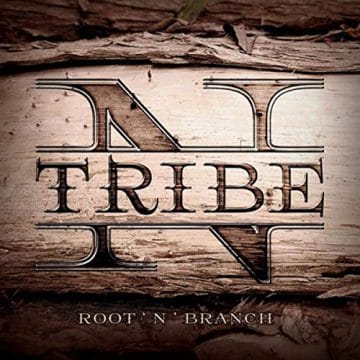 Message from the band: “Hope you’ll enjoy our take on “contemporary classic rock”, because if you will – we have a plethora of songs, just waiting for the chance to pound on your eardrums”.

N’Tribe (yes, short for the Nordic Tribe) is a living & kicking proof that rock is not dead. This new band’s been founded in 2018 by three highly esteemed professionals – André Andersen, Jonas Larsen, Henrik Brockmann – initially bonded through their original band Royal Hunt; all participated in numerous bands/projects, all received various accolades from the industry, sold tons of albums and toured the world countless times.”

In terms of the band itself, the group’s press release adds in part:

“In the spring of 2018, the label asked the guys to get together and re-record one of the original/unreleased songs from Royal Hunt‘s debut album (for the re-issue of the classic) and they had so much fun doing it that – all of the sudden – the idea of N´Tribe was born. All of the guys are huge fans of those “70’s Golden Years” yet very well aware of the fact that it’s 2018 outside… so to unite these two things was the main goal from the start.

Their idea behind N’Tribe is relatively simple:

• Take the vibe of “classic rock” and make it sound contemporary

• Get the best team around

With some significant help from their Scandinavian musician-friends (all as competent and dedicated as our trio), the album is about to be recorded, artwork agreed on, first video is out and a lyric video is under construction, some selected shows for the forthcoming spring/summer is about to get settled, PR/web crew is on fire so what are we waiting for?! Get on board and let’s go!”

N’Tribe‘s “Staring Down The Barrel” video: