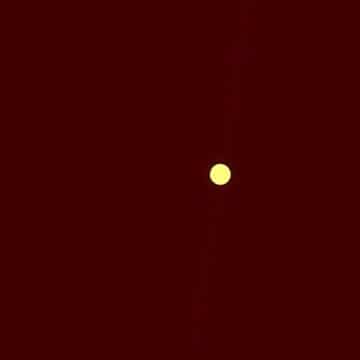 Nashville, Tennessee, USA rockers Oddnote have released a video for their song “Money Comes, Money Goes” from their self-titled album, which was released last month.

“Formed in the summer of 2017, Oddnote was born in the heart of Nashville, TN. Frontman Arman Asadsangabi, who represents a passionate and spirited persona, sought to create a deep spiritual and meaningful experience for the listener. Calling upon his prior experience in the Nashville rock scene, Asadsangabi created Oddnote with the intentions of blending the sounds of the past and present.

In October of 2017, Oddnote embarked on recording its first album at DogFox studio in Nashville. With a full album tracked out, Asadsangabi looked for others who shared his passion to join him on his journey. 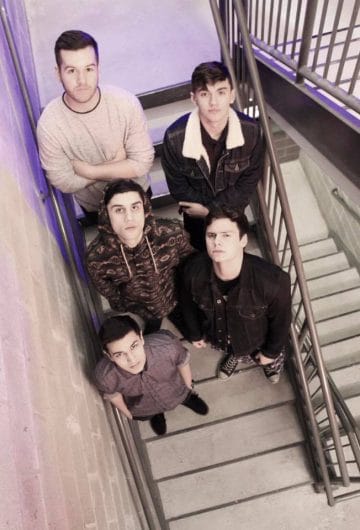 Asadsangabi quickly found the missing pieces to the puzzle with the additions of Joseph Downing, Rocko Beall, Nick Huff, and Matthew Millstein. Although a newly formed band, Oddnote is proving it’s well beyond its age.”