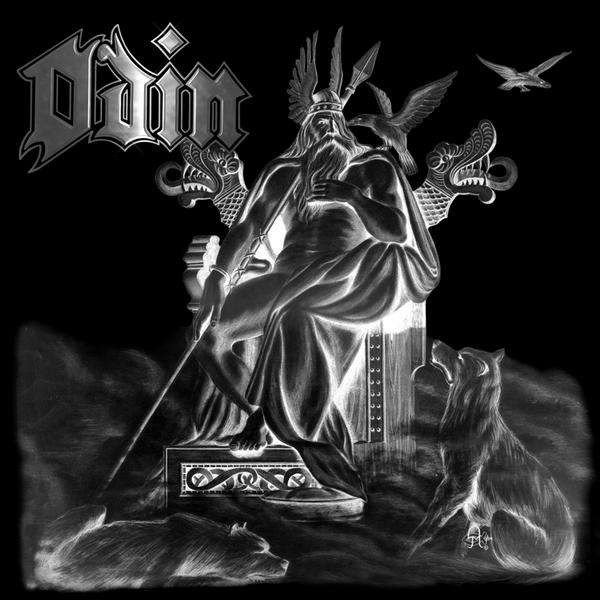 ODIN TO RELEASE ‘BEST OF’ CD:

Big news for fans of 80’s metal… Odin, the classic LA band featuring Armored Saint’s Jeff Duncan, is releasing a new compilation in January 2009. Much of the material on the album has never been available on CD before and all of it has been completely remastered by Roy Z. You know Roy Z… the producer behind recent albums from Judas Priest, Helloween, Halford, Bruce Dickinson, Sebastian Bach and Yngwie Malmsteen. Yeah, that guy!

Not only that, but the CD is now available through a special pre-sale promotion directly through Odin’s Myspace page.

If you order a copy during the pre-sale you pay just $15, plus shipping AND your copy will be autographed by the band. Pre-sale orders will be shipped in mid-January and then it goes on sale though places like CD Baby and iTunes. Now, you can wait until it becomes available through retail, but then your copy won’t be signed and you’ll get it a month after everybody else. Why wait? Seriously, people!

Here are some more details about the music:

– Don’t Take No For An Answer will be included… the first time the entire EP has been available on CD.

– The best tracks from Fight For Your Life, The Gods Must Be Crazy and Caution like “Shining Love”, “The Writer”, “Little Gypsy” and “Twelve O’clock High”.

Oh, I almost forgot… check out the badass album cover. A more modern version of the classic cover for Don’t Take No For An Answer.