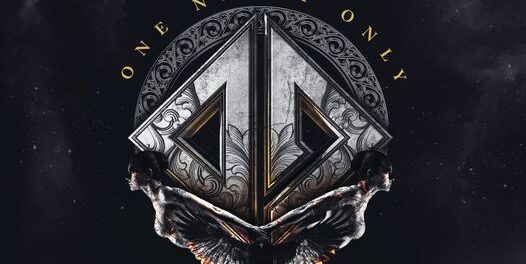 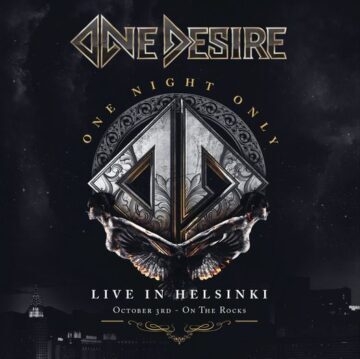 Sleaze Roxx stated the following in its review of One Desire‘s tour stop at the Islington Assembly Hall in London, UK on March 6, 2020:

“Islington Assembly Hall is one of my favourites venues in London, and surely is the perfect one for One Desire to engage with an audience and perform under a decent sound quality. Despite tiny problems with the latter, the set went very well. A new one blew out the PAs with no shame indeed. “Shadowman” had its debut in front of a few and lucky people, but by the end of that, lots more fans came together and made the boys feel much welcomed. André Linman is a great frontman and guitar player. The track “Apologize” proved it, showing a much heavier version than that on the album. You could see some notorious head banging all over the place and singing along from audience members.”