Singer Geoff Tate‘s Operation: Mindcrime has released a third song in advance of the release of the new album Resurrection, which will be unleashed on the masses via Frontiers Music Srl on September 23, 2016. Operation: Mindcrime have released the song “Miles Away” after already previously releasing the songs “Left For Dead” and “Fight.” 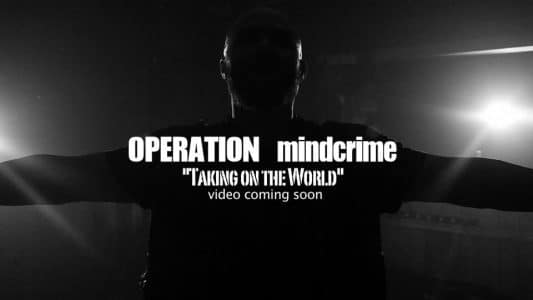 Operation: Mindcrime will be releasing a video for their new track “Taking On The World” in the near future and which features ex-Judas Priest singer Tim “Ripper” Owens.

In other news, Tate will be combining forces to do a mini-tour of the north east USA in the fall as Trinity with two former singers of heavyweight metal bands consisting of Owens and ex-Iron Maiden frontman Blaze Bayley.