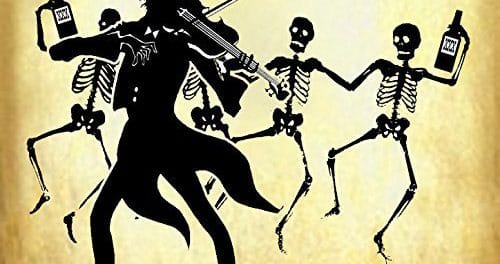 Outlaws & Moonshine release video for “The Devil In The Moonshine”

Indiana, USA rockers, Outlaws & Moonshine, have released a video for the title track of their new studio album entitled The Devil In The Moonshine, which was released on November 24, 2017. The new album includes five new tracks and the five songs from the group’s prior debut EP 1919 released back in 2015. 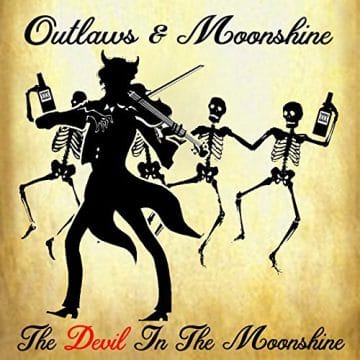 Sleaze Roxx stated the following in its review of 1919; “… I like all the tracks on Outlaws & Moonshine‘s debut EP. The songs are well crafted. I like frontman Beau Van‘s gritty voice. I enjoy the “New Southern Rock” that the Indiana rockers offer up — but something is missing. Although I like all of the tracks on 1919, I like at least a few faster paced songs and that is unfortunately lacking on Outlaws & Moonshine‘s debut EP. My favorite tracks on 1919 have fluctuated the more I listen to the album and just about every track at one point or another has been my favorite. This is really a testament that there are no weak tracks on 1919. Funny enough, as I am writing this review, I am still debating which songs I like best. But if I got to pick one track over the others, I’ll go with “Hey Y’All” which displays some real outlaw cowboy attitude during the verses yet is contrasted with a lighter easy sing along chorus. As what seems to be the norm these days with bands’ debut albums, there are simply no filler tracks from Outlaws & Moonshine but it is also on the short side with only five tracks. To sum it up, 1919 is solid from start to finish but does not blow me away.”

Outlaws & Moonshine‘s “The Devil In The Moonshine” video:

OUTLAWS & MOONSHINE – “The Devil in the Moonshine”