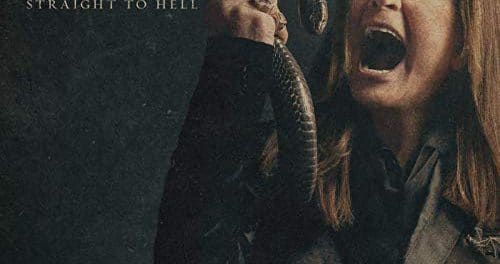 Black Sabbath frontman Ozzy Osbourne has released a video for his single “Straight To Hell” from his upcoming new solo album Ordinary Man, which will be available in the early part of 2020. 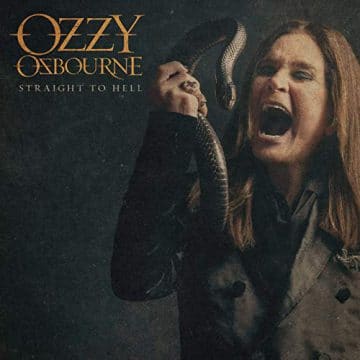 For the last few days, Ozzy‘s family has been battling rumours of the singer’s poor health condition.

Back on January 1, 2020, Radar Online reported that Ozzy was on his deathbed and could not even recognize his wife Sharon Osbourne anymore.

This was despite Ozzy‘s son Jack Osbourne posting a photo via Facebook of his family including his father on Christmas eve 2019.

On January 2nd, Ozzy‘s daughter Kelly Osbourne posted the following comments on Instagram: “Today I had a wonderful start to 2020. I went out to launch with my family. Then I spent the rest of the day launching and hanging out with my dad. I come home to read sickening articles about my dad supposedly being on his ‘death bed’ sometimes the media makes me sick!!! It’s no secret that my dad has had a rough year when it comes to his health but come the F*CK on this is utter bullshit.”

That same day, TMZ posted a video of Sharon Osbourne out and about with Ozzy filling up their Rolls Royce vehicle at a gas station.

Further photos (see Daily Mail article) were posted of Sharon Osbourne assisting a rather frail looking Ozzy who was walking with the aid of a cane in his right hand.