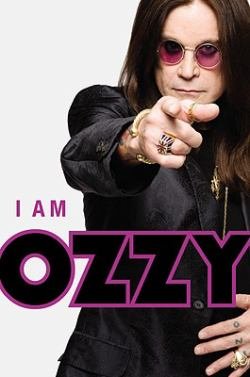 Ozzy Osbourne’s I Am Ozzy Memoir Is A Bestseller

Ozzy Osbourne’s long-awaited autobiography is an official hit in the U.S. – the book has landed on the New York Times bestseller list. I Am Ozzy, which chronicles the shock rocker’s rise to international fame, has hit the number two spot on the “hardcover nonfiction” list.

The book was originally scheduled to arrive in 2008 but was delayed twice before its release last month, winning rave reviews.

Just last year, the singer revealed he may transform the project for the big screen, and has an A-list cast in mind. He told reporters, “To have a movie made of my book – maybe with Johnny Depp playing me – I’d like that.”

I Am Ozzy is not the first family autobiography. The singer’s wife and manager, Sharon Osbourne, published her own bestselling memoir in 2005, entitled Extreme: My Autobiography.