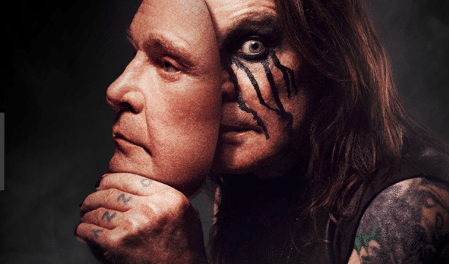 Black Sabbath frontman Ozzy Osbourne‘s No More Tours 2 continues in 2019 with recently announced North American dates from May 31st to July 29th. Megadeth will be opening for Ozzy on this leg of the tour. 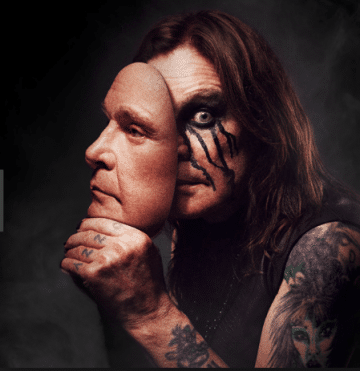 Sleaze Roxx stated as follows in its concert review of Megadeth‘s performance opening for the Scorpions in Toronto, Ontario, Canada back in July 2018:

“…. it was fun to hear what turned out to be essentially a greatest hits set from Megadeth. Obviously, Megadeth are part of the Big Four in terms of groundbreaking thrash metal bands along with Metallica, Anthrax and Slayer so they really do deserve to be playing to big audiences. However, it seemed to me that the group would fare better in a small sweaty club than onstage in such a large venue (the Budweiser Stage has a capacity of 16,000 people). Part of that has to do with Megadeth frontman Dave Mustaine‘s lack of stage presence. Of course, he is the figurehead for the band but onstage, he seemed to be stuck in one spot largely restricted due to handling the lead vocals and at times complex guitar solos. While Mustaine‘s grimaces and occasional hand movements while singing showed that he was quite into the songs, I doubt that this would have translated well to someone who was far away from the stage in the 400 section or lawn area. There was also little interaction between Mustaine and the audience. When Mustaine did speak to the crowd, it was very difficult to decipher what he had to say, which was also the case with his singing on that night. Funny enough, bassist Dave Ellefson addressed the crowd late into the band’s set and it was obvious that he should have done more of that as he seemed much more dynamic and comfortable in addressing the crowd than the seemingly introverted Mustaine.” 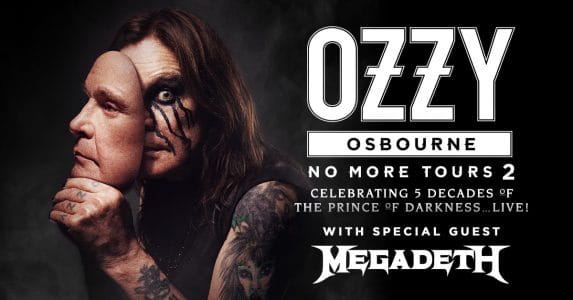