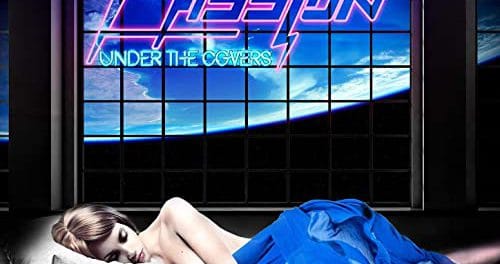 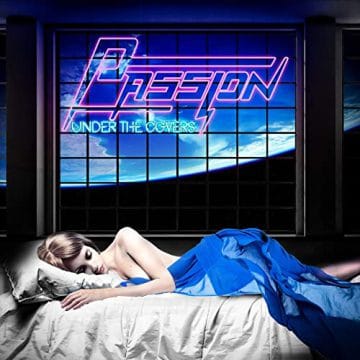 “Passion are unabashed about their influences and proudly wave the flag for melodic hard rock. It’s reassuring to see Frontiers Music releasing music from up and coming bands like this in addition to their roster of legacy acts and supergroups. Lion Ravarez very easily could have written an album full of flavour-of-the-month, modern sounding tracks that might have landed Passion into the mainstream. And that would have been a shame. Instead, he chose to write and record music that he was presumably inspired by and that’s commendable to say the least. Don’t let the band’s name or press kit fool you. Passion‘s debut is a great melodic hard rock album with an ample peppering of grittier, heavy moments to still pack a punch. This album is growing on me more and more with every listen.”