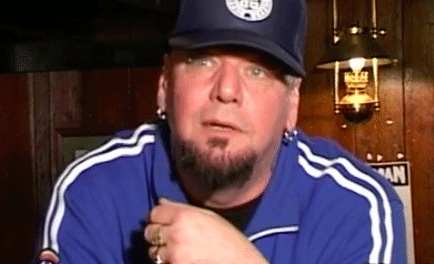 In a recent interview with Jimmy Kay for Canada’s The Metal Voice, former Iron Maiden lead vocalist Paul Di’anno was asked about playing songs from his former band in a live setting. 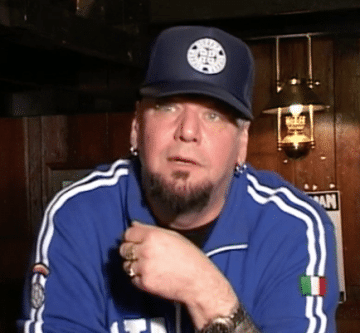 Di’anno indicated (as transcribed by The Metal Voice with slight edits):

“I have been playing these songs for a long time and you have to find different ways to make them interesting for yourself so I play the songs a little more punkier and heavier which keeps the amusement up a bit, you have to find different ways of doing it. Just like Ozzy has to play a bit of Black Sabbath, playing a few songs from the band he came from so do I. I did make a mistake many years ago in America with Battlezone. We didn’t play any Maiden songs and the crowds were ready to lynch us. But I am very proud of my heritage with Iron Maiden. I want to play some of the songs. I’m thinking next time / tour, I should be playing a lot of songs off of my repertoire of music but also if we have to do a couple of Maiden songs, I would like to do something different and play the songs people have not heard in a long time.”

In terms of his upcoming live album Hell In Waltrop – Live in Germany, which will be released via Metalville Records on January 31st, Di’anno stated: “We recorded a lot of nights on tour with our sound engineer (producer) Thomas Mergler who we have been friends with for a long time. That recording was the weirdest concert we played because it was mostly pop bands on the bill from what I remember but fortunately there were loads of metalheads there as well. The show was in  2006 with my German band at the time Phantoms of The Opera at a city festival in the small Westphalian town of Waltrop. The thing is we had such a horrible onstage sound because the guy from the festival obviously worked and did sound with pop bands and you know, didn’t have a clue what to do with a rock band. A couple of months back, I got a message from Thomas Mergler from Germany and he said he found the live tapes of that gig and he would clean them up and he did.”

You can read other transcribed excerpts from the interview with Paul Di’anno at The Metal Voice‘s website or listen to the interview below: