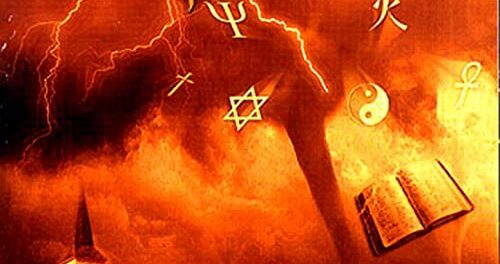 Monroe played drums on XYZ‘s first two albums XYZ (1989) and Hungry (1991) before leaving the band along with guitarist Marc Diglio. 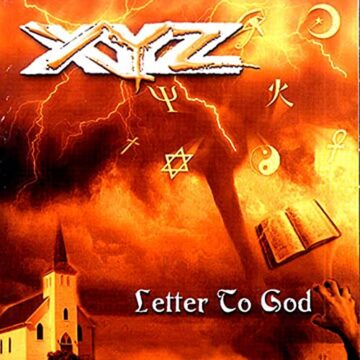 In terms of why he left the band after the album Hungry, Monroe indicated: “As the music scene changed, we eventually lost our record deal with Capitol, and the band wanted to go from touring in a beautiful tour bus to touring in a cargo van and self-finance it. In other words, living like band bums.  Marc and I said, “Uh…No,” and we left. I felt the rock era coming to an end, and I thought we had a good run for a few years, but I wasn’t about to live like that, so I left on good terms.”

More than a decade later, Monroe ended up playing drums on XYZ‘s third album Letter To God (2003) even though drummer Vinny Appice (Black Sabbath, Dio, Last in Line) had initially been recruited to play on the record. Monroe was asked to clarify what occurred to which he replied (with slight edits):

“Oh, man! Vinny is one amazing drummer. I can go on and on about your question, but to make this somewhat short, Terry [Ilous] decided after the band broke up for a while to do the third album. He didn’t know what to call it, so I guess he started tracking songs with Vinny Appice, and Pat [Fontaine] wrote some too. Jeff Northrup was the guitar player and was also involved with the writing. Sean McNabb played bass. So, somewhere along the way, Terry calls me and asks me, “Can you play a song or two on the album?” He told me Vinny was on the other tracks, and I was like, “Yeah!”  I mean, shit. I just wanted to meet Vinny. [Laughs]. I was a huge fan. So, I got down there the next day, and Vinny was still recording, and tuning his drums. I walk in there to introduce myself and he spit in my face, and then licked my cheek and said, “Do you like that?” Shit no, I’m kidding! [Laughs]. That would have been a good story though, right? [Laughs].

Anyway, I meet Vinny and he is of course the nicest guy ever. I am now watching this monster hit those drums so hard like no one I had ever seen. I’m like, “Damn! This is epic.” He seriously hot those drums so fucking hard. OK, now to make a long story short, I played and recorded my track, and then Terry kept asking me to record another one, and then another one. He compared the tracks and decided to go with mine which were better fitted for those types of tunes. Now, the song “Letter To God,” was played and recorded by Vinny, because I told Terry I wasn’t even going to attempt to play that tune. Vinny crushed it so hard, and I wasn’t going to touch that. It’s such a great track and his “Vinny Signature Style” is all over it. So, in the end, Vinny played on one tune and I am on the rest.”

In regard to why Ilous had Appice initially record the tracks, Monroe indicated: “I am really not sure, but I do know that initially it was not going to be labeled an XYZ album. In fact, I talk to Marc Diglio (original guitar player) regularly, and in a conversation, I said, “Yeah, and on our third album,” and he stopped me and said, “Wait! XYZ had a third album?”  I guess, since Terry and I were two original members, he decided to call it an XYZ album. Terry does know a lot of people, and Vinny was a big name at the time. I wasn’t talking to Terry regularly, so he was just doing his thing until he decided to call me. What led to his decision?  I think you would have to ask Terry that but, in my opinion, I have been playing with Terry for a very long time, and I know the kind of things he likes in drum orchestration, so for Terry, my tracks were a better fit for what he was looking for. That is in no way to take away from the genius of Vinny Appice, as I am a huge fan, was honored to learn from him, and have the opportunity to hang with him for a few days. That was a real treat, and as I said before, Vinny Appice is one cool cat. It’s like acting, it’s not that one actor gets the gig because he’s better than the other actor, it’s because the director wanted someone shorter, someone taller, or someone with blonde hair not black, etc. I learned long ago that it’s not always the “best” guy that gets the gig, it’s the one that fits the part.”

You can read the rest of the interview with Paul Monroe at Vinyl Writer Music‘s website.