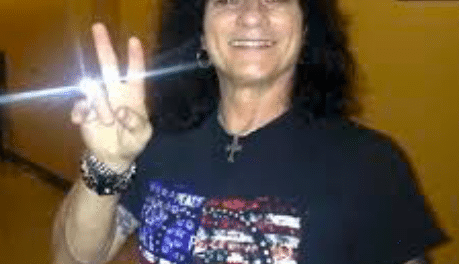 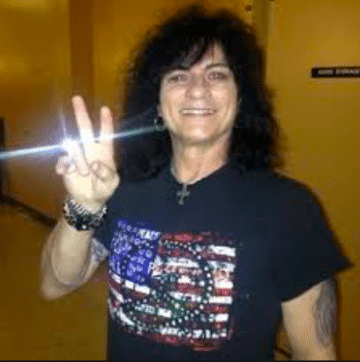 Shortino provided details about his upcoming solo album as he indicated: “It will be a Shortino solo CD with that will be out next year as well. I’m working with a Japanese guitarist Nozomu Wakai, Phil Soussan on bass and Jay Schellen on drums. Some other friends will be joining in on the songs. I’m looking forward to finishing it as it will have to be completed by the January 1st.”

The Rough Riot singer also spoke about his new group and the timetable for the group’s debut CD and tour as he advised: “We have two shows, one on January 5th at the Ramona Main Stage in San Diego and then the Whisky in Hollywood on February 22nd. We are working with an agency to get bookings across the US, and we are planning to bring a record out after the summer. I’m looking forward to this record as it’s nice to get back into the saddle with Carlos, Sean, and the Rough Cutt guys again. This is a different concept, and we will weed out some of the old songs and add the new materials with some of the classics from both bands.”

You can read the rest of the interview with Paul Shortino at My Global Mind.