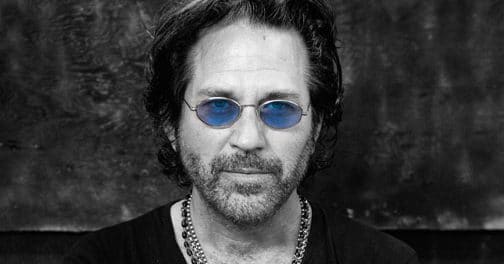 Winger keyboardist and rhythm guitarist Paul Taylor was interviewed by Hall Laurel for the book Soundtrack of Our Youth: History of Hair Metal Music, which was recently released and is available in Kindle and paperback formats. 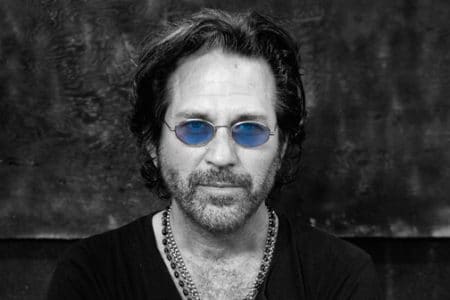 Taylor was asked what the real Kip Winger is like given that the Winger frontman can sometimes come across as a really nice, humble and cool guy while at other times, some of his comments he makes about other bands makes him seem a bit egotistical. Taylor replied (with slight edits): “You have to get to know Kip. He is very deep and sometimes his social skills aren’t the best but he is never trying to be unfriendly, he just is sometimes really in his own head composing stuff while someone else is trying to get a conversation out of him LOL. He is like my brother theses days… we have been through a lot together.”

In terms of the song “Miles Away” which Taylor wrote, the keyboardist advised: “I wrote “Miles Away” for my at the time girlfriend Emi Cannon who was one of the Nasty Habits, the singers with Mötley. One time when I was on the road she wanted to break up because I was going to be gone so long… so I wrote it about that.”

With respect to what prompted Taylor and Kip Winger to leave Alice Cooper back in the late ’80s, Taylor stated: “Me and Kip just hit it off writing. During the first year on the road with Alice, and by the time we were in the second year, we had a bunch of songs and so Kip said ‘I’m gonna quit and go get us a record deal.’ I thought he was nuts quitting, but he ended up getting us signed. Alice was happy for us and told us to go sell a lot of records. I ended up going back out with Alice in later years along with Reb on guitar.”

Amazon describes the book as follows: “More than 450 pages celebrating the history of the hair metal / sleaze rock music era. Book includes more than 50 interviews with superstar musicians like Billy Sheehan and members of bands from Warrant,Twisted Sister, Winger, White Lion, L.A. Guns, Dokken, Danger Danger, Tora Tora, Junkyard, Dangerous Toys, Autograph, Pretty Boy Floyd and several others. We’ve done an extensive year-by-year breakdown of each year between 1981-2017. Also included are rankings of the top 1,000 songs of all time and the top 350 albums of all time. As well as several other features stories on the hair metal / hair band genre.”