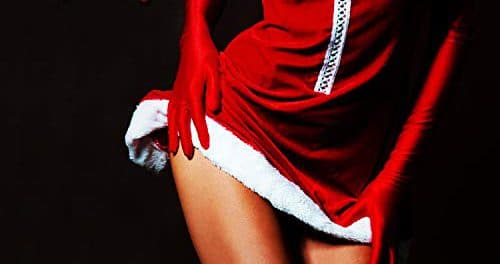 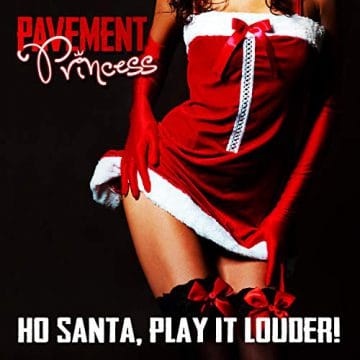 It’s been an awesome year! You gave us some great ‘First Night Out‘ reviews, many likes and nice comments, and there’s been a lot of patience and support.

To say THANK YOU we recorded a little surprise. Enjoy the song, and a heavy Christmas to you all!”

Sleaze Roxx stated the following in its review of Pavement Princess‘ debut album First Night Out: “Rene and Erwin apparently have been playing musicians for forever and a day, and happened upon each other in the musical circles they traveled. As fate would have it, they decided a collaboration was in order. One that would be a diversion from their current styles of play but one that would pay homage to where they came from, a style of melodic “hair-metal” they grew up on, fell in love with and influenced and embedded itself in their collective psyches. Rene and Erwin, as you will soon realize, are no less than masters at their craft.”

Pavement Princess released a Christmas 80’s rock song.We hope you’ll enjoy it!Please subscribe to our channel and check out our other video’s!Heavy Christmas…