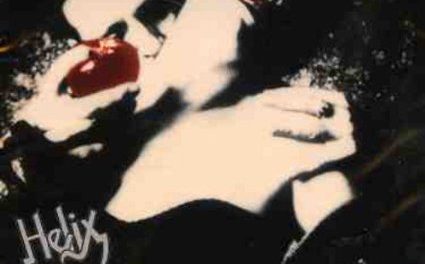 Perris Records has released six re-issued and sometimes very hard to find Helix albums including 2001’s Live! In Buffalo and 1990’s Back For Another Taste, the latter which contains many Helix concert staples to this day including “Running Wild In The 21st Century”, “Heavy Metal Cowboys” and “Good To The Last Drop.” 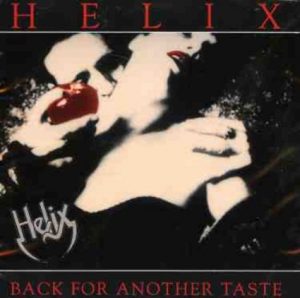 “More great news Helix fans. Perris Records has just told me that all the re-issues are now up for sale. A lot of these discs haven’t been available for a long time so get ’em while they last-there were only 500 units of each pressed this time. http://www.perrisrecords.com/new_releases/

To be released in the next couple of weeks: ROCK IT SCIENCE, the new Helix compilation CD featuring tracks from over the band’s career plus one new track. Here’s the tracking: