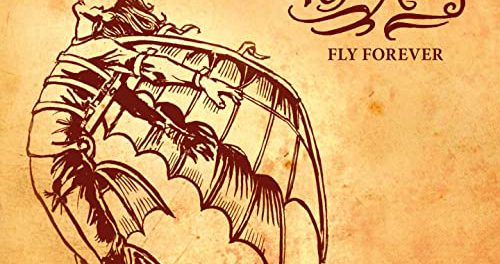 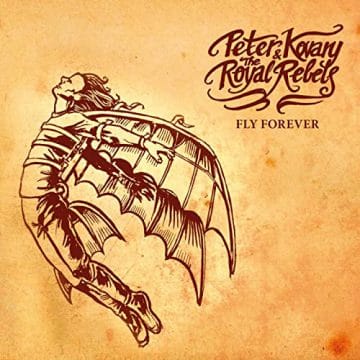 The group’s “Story” on its Facebook page indicates in part (with slight edits):

“The Royal Rebels was founded by Hungarian multi instrumentalist Peter Kovary in 2016. The band released their first four-track EP in May 2016, and shot their first video for the song ‘Forever And A Day’. In November 2016, the band released a new video for the opening song of their debut album ‘It’s A Riot’. The song was nominated for the Hungarian national contest (30 best songs) for Eurovision Contest 2017, and the band appeared on national TV. The Royal Rebels released their first album called Halfway Till Morning in February 2017.

The music video for their next single (“Run For Cover”) was out in April 2017. The band has just finished their first Middle-European tour (Austria, Italy, Czech Republic, Slovakia, Hungary). The music of the Rebels is a mixture of the 70’s classic rock (Stones, Beatles, Zeppelin), the 90’s, 2000’s retro rock (The Black Crowes, Lenny Kravitz, Wolfmother), with a little southern rock flavor (The Allman Brothers), and a modern twist of today’s vintage rock scene (Rival Sons, Blackberry Smoke).

Their debut album won the ‘Hungarian Grammy’ called the Fonogram Prize for Best Classic Pop/Rock Album of the Year 2017.”