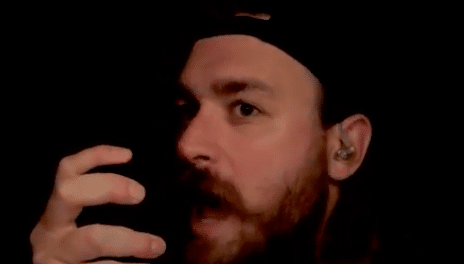 Big news in the Phil Campbell and The Bastard Sons camp as the group led by former Motörhead guitarist Phil Campbell has a new lead vocalist. 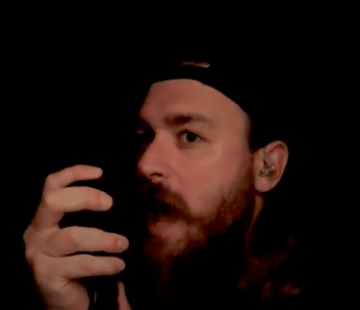 The following message was posted on Phil Campbell and The Bastard Sons‘ Facebook page earlier today:

“Following a standout audition tape and a successful UK tour throughout November, Phil Campbell And The Bastard Sons are proud to announce Joel Peters as their permanent new vocalist for all things moving forward.

Upon being welcomed into the fold, Joel comments “Firstly I’d like to say thank you to PCATBS, their crew and the fans for making me feel so welcome on the UK tour and it’s an honour to be asked to become a permanent member of PCATBS! I’m looking forward to getting stuck in to recording the new album and seeing you all out on the road again this year!”

Phil Campbell also comments “We are extremely happy to announce that Joel Peters will be joining the bastards on a permanent basis! We had a great time playing with him on our UK tour in November and can’t wait to start writing and recording album number 3 with him!”

For exclusive content and a peak behind the scenes, make sure to support the band over on Patreon at: Patreon.com/PCATBS“