In a series of back and forth messages derived from a Facebook post from Steeler bassist Rik Fox late yesterday night inquiring about the lack of coverage for the upcoming KeelFest (which takes place at the Alrosa Villa in Columbus, Ohio, USA on May 10, 2019 and which 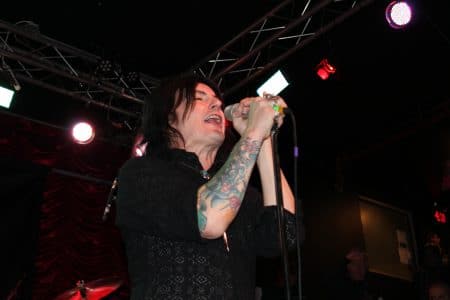 will have Keel, the Ron Keel Band and a partially reunited Steeler line-up performing), Lewis advised as follows:

“Tracii and I are not unhappy about the M3 appearance of Riley and Co it’s just the shitty way it’s been orchestrated. We’ve got nothing against the principle of what there doing it’s just the way it’s been Surreptitiously advertised. We’d be backing it 100% if it wasn’t for the dirty little backstage faild coup Eric Baker set in motion

Tell the people what there getting it’s the decent thing to do.” 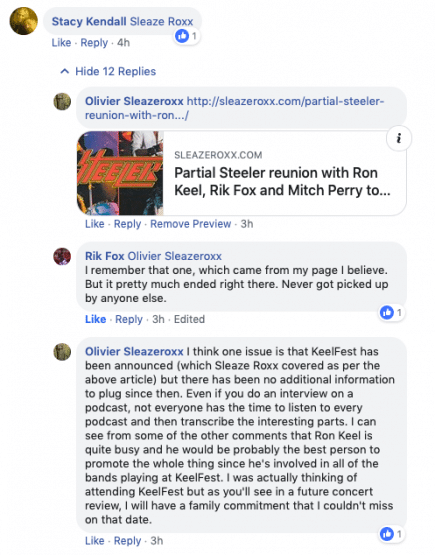 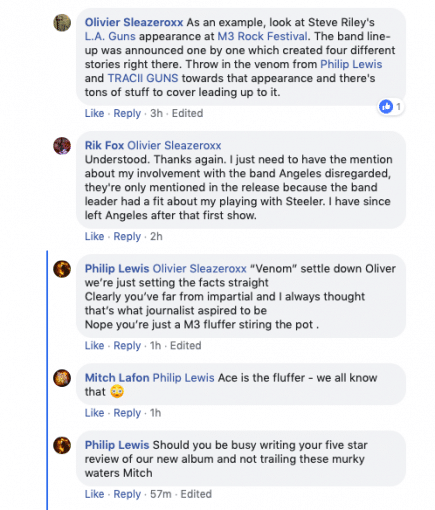 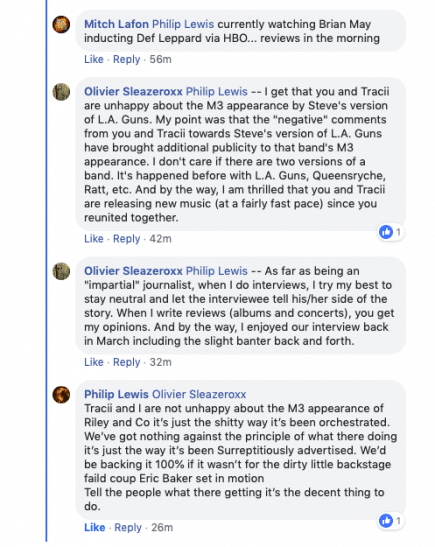