L.A. Guns (feat. Lewis and Guns) frontman Phil Lewis has not been shy to voice his thoughts via Facebook and the singer has done it again this time criticizing Mötley Crüe and their lead vocalist Vince Neil. 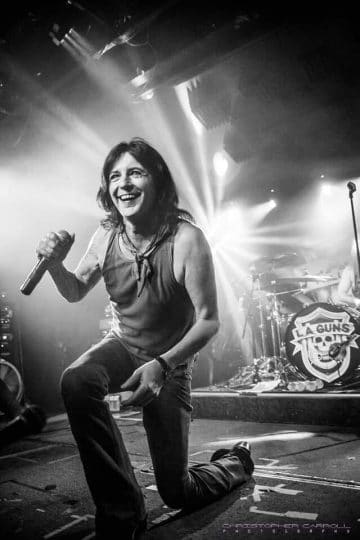 Metalhead Zone had recently run an article titled Tommy Lee says, “We tried, but he failed’ on Vince Neil’s desperate vocal tests for Motley Crue songs from Corabi era, which was reposted on Your Backstage Pass‘ Facebook page.

Lewis posted the following comments on Your Backstage Pass‘ Facebook page, which is run by professional photographer and Sleaze Roxx contributor Christopher Carroll:

“Vince has trouble singing his own songs
Total hack.

“Christopher Carroll
Yet they’re the biggest band in rock n roll
On paper.

“Lonnie Miller
I’ve seen Vince live so many times and I hate to see people getting ripped off.”

Lewis has been one of the ’80s era “hair metal” singers who has been able to keep his vocal chops over the years. Sleaze Roxx stated the following in its review of Lewis‘ solo live stream set via the Monsters of Rock Cruise Studios back in early June 2020:

“Two things struck me while listening to Lewis perform his acoustic set. First of all, Lewis really has a great voice that can really carry a song. There is no doubt that the man has some great vocal pipes and that he has done a good job preserving them over the years. Second of all, it was really fun to hear these rarely played L.A. Guns tracks and it reminded me what a vast catalog of great songs that L.A. Guns truly possess. I was also impressed that Lewis was donating any “tips” that he received for his performance to Kitten Rescue. Three months without any gigs of any kind can’t be easy financially for any musician but here was Lewis putting a charity first. He did mention that he would keep the profits from any merch sales.” 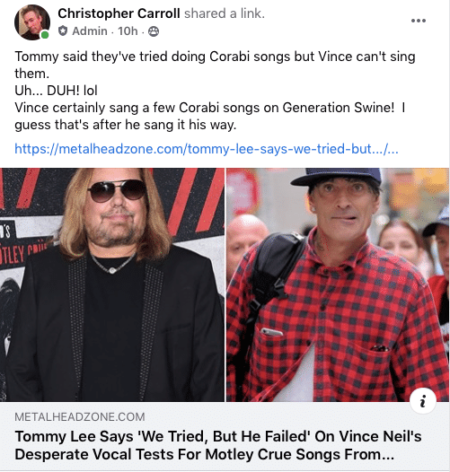 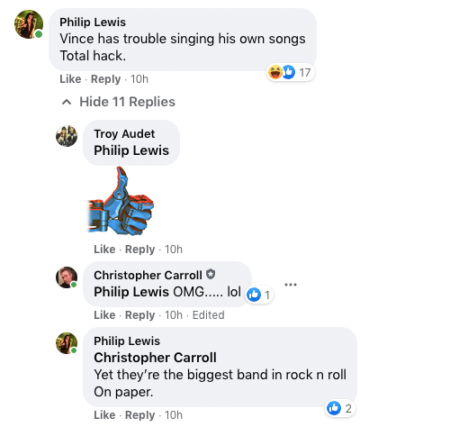