About one week ago, Red Dragon Cartel drummer Phil Varone officially announced via Facebook his retirement from drumming and that he was currently reportedly doing his last tour as a drummer. 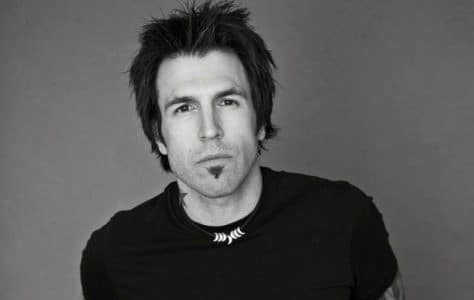 Metal Sludge appears to be the first news outlet to have reported on that with an article titled “RED DRAGON QUITEL … Phil Varone throwing in the towel after 2 weeks on tour, is Jake E. Lee next?“.

The following day (on March 15th), Varone posted the following message on his Facebook account: “-because there’s a ridiculous site run by a never will be, hack, poser, that makes up shit with the hopes of creating a scandal, my publicist released my official statement so there’s no confusion…”

No Drums No More…Phil Varone has officially announced his retirement from drumming. After 30 years, Varone is gracefully bowing out.

“This is my farewell to drumming tour. There is no big story other than I no longer have a passion for drumming. As I get older in my life, drums have fallen to the bottom of my list. As I get older in life, drums hurt instead of making me happy…When you’re not happy or lose the passion in anything you do, it’s time to gracefully bow out,” reflects Varone.

“After 30 years, I’ve done all I want to do with music and will always be proud and grateful for my drumming career. They say the best time to leave is when you’re on top, and playing with Jake E Lee and Red Dragon Cartel is the Tops for me… I leave happily and gracefully after the Red Dragon Cartel 2019 PATINA World Tour that includes Japan. I have the best fans in the world, and I truly thank my fans for the bottom of my heart for the love, for the support, and for being part of my musical. I hope you follow me to the next chapter of my life, when the time comes…until then, thank you for 30 years as a drummer…” 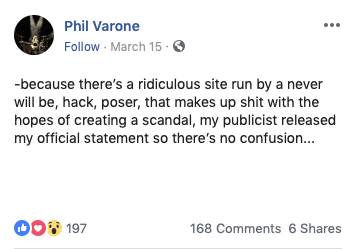 Varone‘s Facebook post on March 15th appears to have prompted Rachelle to write an “Open Letter to Phil Varone” on Metal Sludge, which states in part:

“I wanted to write to you to clear the air.

It seems I have upset you with my recent Metal Sludge article RED DRAGON QUITEL. 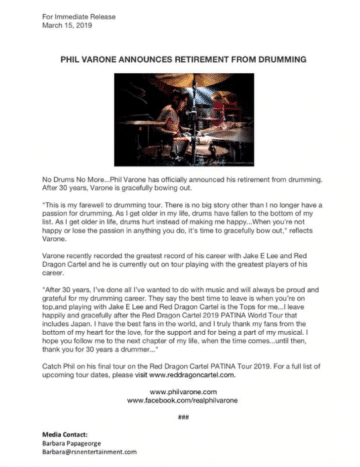 I guess you didn’t like my play-on-words, that you are “Throwing in the towel”, rather you want to use the word “Retiring”.

You were embarrassed that I added “after 2 weeks on tour”, which is technically not correct as it was 18 days.

I apologize to you and our readers for the misinformation.

It’s odd to me as we’ve never had a beef or an issue before (as you noted in your last message to me), yet this recent article has set you off.

Maybe it’s embarrassing to you that you just pulled a similar stunt with BulletBoys.

Remember last year when you bragged on social media about going out on the road.

Writing: “This weekend marks the beginning of 4 months of shows with my buddies BulletBoys.”

Then added another, “It’s a good day … when bricks of the new BulletBoys tour drum sticks arrive.”

Then on the 2nd night of The Hair Nation Tour with Great White and Enuff Z’Nuff – you up and quit.

Leaving BulletBoys and their crew mere hours to replace you.

We’ve all read your posts hyping the new Red Dragon Cartel release. The new video singles, and now the tour to support it.

But after a few weeks on the road – you’ve decided it’s just not for you anymore.

You admit that you lost your passion, and drumming hurts instead of making you happy – like it use to.

I can respect your decision.

But man up and own it Phil.

No disrespect, it’s the truth.

Sometimes the truth hurts and that’s okay too.

Gracefully retiring sounds nice, sure… but this is rock n’ roll.

This style of music, at this level, it’s no easy task with transportation breaking down, cancelled gigs and low attendance.

Truth is – this gig is blue collar for sure. 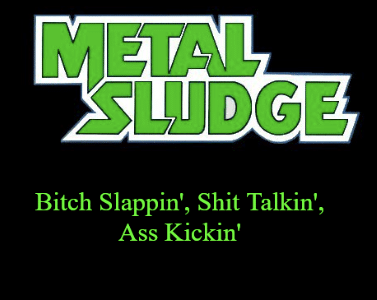 There is nothing easy about this game for any of us, at this point in our lives.

So since you’re use to being blunt, real and raw –  why not be the same here?

Like with BulletBoys, when you just up and quit.

Had you not embarassed yourself a few months ago with that epic fail, you might have done the same to Jake, Darren and Anthony last week.

My article on Metal Sludge quotes you verbatim.

The article shares your exact post about retirement – and highlighted your statement – word for word.

In addition the article shares recent posts, and word for word quotes from bassist Anthony Esposito regarding Red Dragon Cartel.

It also noted Red Dragon Cartel history and their past related member changes.

All of it true.

You wrote me saying my story was bullshit.

You asked me to take it down and wrote “You don’t want a war with me.”

I informed you it would not be changed or edited.

You wrote me again, and for a 2nd time, implied a threat to me.

I tried to reply to your 2nd threat, but realized you had blocked me on all social media.

Since this article you have now posted dozens of comments all over Facebook and Twitter attacking me and Metal Sludge.

Phil, I didn’t steal from you. I didn’t assault you and I didn’t even call you a name.

No, none of that happened.

I merely wrote that you are throwing in the towel on your latest jaunt through the music industry, and you flipped out.

Now in the last week you have hurled all the standard high-school insults, that I am: talentless, a hack, a loser, no career bottom feeder, a poser, pathetic, a nobody, never-was and that I make up bullshit about the talented people – like yourself.

These are funny since you inquired to me more than once about offering your services to play drums for Tuff.

I never entertained the thought, as I knew your questionable history.

And be cautious about what you deny, or claim, as I have screen captures to support it.

Your online attacks continued with the suggestion that I should take singing lessons and of course that I am bald.

You don’t like my headline, okay I get it.

But the endless barrage of insults and threats are unacceptable.”

You can read the rest of Rachelle‘s “Open Letter to Phil Varone” at the Metal Sludge website.

At the end of the day, it appears that the main catalyst that prompted the “feud” between Varone and Rachelle is essentially whether the former retiring from drumming can be described as “throwing the towel.”