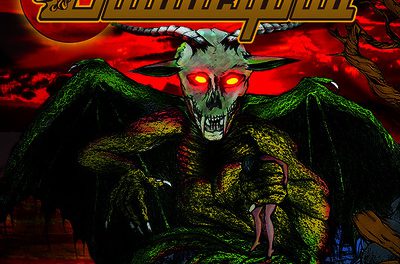 Christian rockers Philadelphia‘s second album Search & Destroy has been remastered and will be re-released via Roxx Records on January 25, 2019. 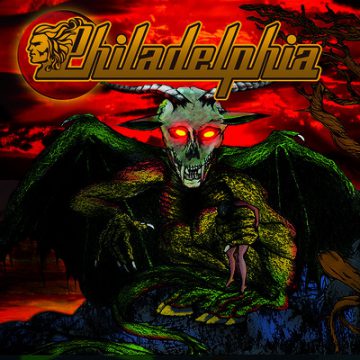 Roxx Records states: “Philadelphia were one of the premiere Christian rock bands in the 80’s releasing 2 classic and long out of print albums (Tell The Truth and Search & Destroy) before calling it a day. Then once again reappearing in 2016 to release a rerecorded version of their never released third album (Warlord).

We are very excited to be releasing a limited edition vinyl pressing of Search & Destroy as well as a limited edition CD version of Search & Destroy with a brand new never released bonus track exclusively for this CD pressing entitled Losin’ Out. The vinyl and CD editions have been fully remastered and have never sounded better courtesy of Rob Colwell of Bombworks Sound. As well as a classic new design and package by Scott Waters of No Life Til Metal Graphics. The beautiful vinyl package is being pressed in a quantity of 500 pieces with 150 on a very limited Gold vinyl and 350 on classic black vinyl. The CD version comes housed in a jewel case with 8 panel insert limited to 500 pieces only.”