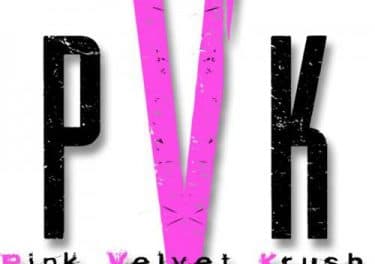 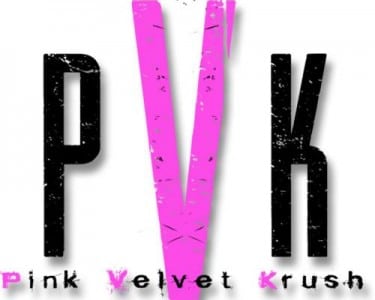 The band first formed in 2014 and was scheduled to release a five-song EP titled Fifty-Shades of Anything. In January 2015 and as reported by Bravewords, Green departed the band.

The group’s press release back in 2014 indicates in part:

“Former latter generation BulletBoys and Britny Fox members have formed the all new original rock band Pink Velvet Krush. The band are currently writing new material and will begin recording the yet to be titled debut album in August at Tropic Digital in Long Island, New York, with the leadoff video single “One Shot” to be issued later this year.

Pink Velvet Krush is also set to begin rehearsals for a string of dates scheduled in August, which will mark their inaugural performance. The band will perform their new originals as well as pepper in a few songs from their respective past.”