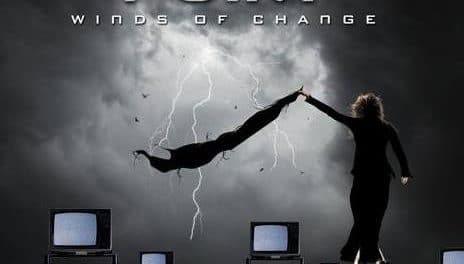 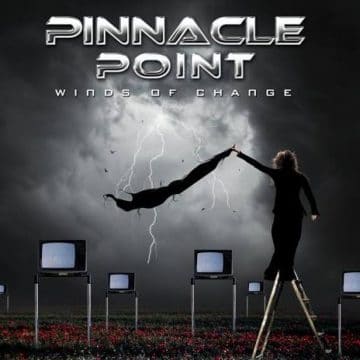 drums. The album was produced by Jerome and Torben and mixed and mastered by Enevoldsen at his Funny Farm Studios in Denmark. Pinnacle Point is for fans of Deep Purple, Journey, Kansas and Seventh Key.”

Pinnacle‘s Winds Of  Change can be purchased directly from Perris Records‘ website.

Fusing classic hard rock with the complexity of British prog rock, Pinnacle Point revolves around the songwriting abilities of Jerome Mazza (Ex-Angelica) and…