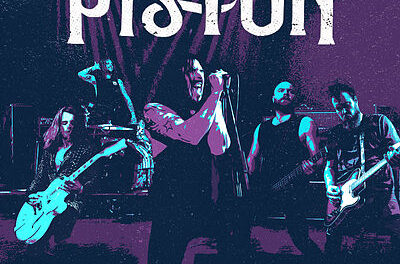 Piston to release live EP ‘Live… If You Dare!’ on June 25th 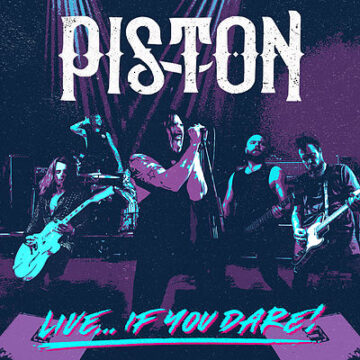 The following message was posted on Piston‘s Facebook page yesterday:

“We are proud to announce the release of our brand new live E.P ‘Live… If You Dare!’ out on Friday 25th June! You can follow the releases on Spotify, Apple Music and iTunes via http://hyperurl.co/LIVEIFYOUDARE.”

Sleaze Roxx stated the following in its review of Piston‘s self-titled album: “Upon listening to my promo copy of Piston‘s upcoming full-length self-titled album, all I could think was rock n’ roll doesn’t have to be complicated. Keeping it simple can yield great results. Piston aren’t reinventing the wheel with their music as they deliver some straight up rock that is almost impossible not to like. Frankly, I thought that the songs were so simple that I might get bored of them after a few listens but the opposite has occurred. The more I listen to Piston‘s self-titled record, the more I enjoy it and the more I discover something new about each song that I didn’t notice the previous times that I heard it. And although the songs themselves seem to simple, the reality is that it’s tough to write simple great songs. After all, if Poison could come up with a “Nothin’ But A Good Time” on every record, they would have done so in a heartbeat.”