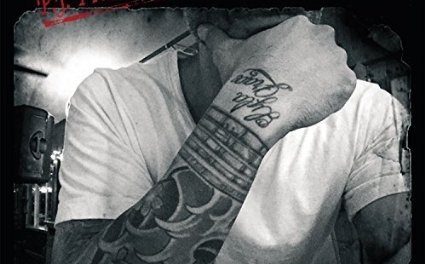 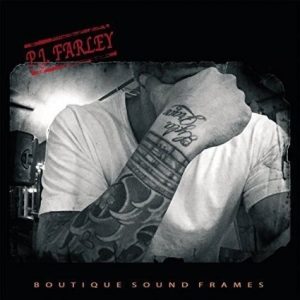 Blastzone Entertainment will now be releasing Boutique Sound Frames on vinyl in 2017, which will consist of 100 Limited Edition Transparent Red vinyl and 400 Black vinyl, 25 of which vinyl will be hand signed and numbered by PJ Farley. There will also be a limited amount of test pressings for sale. The vinyl versions offered by Blastzone Entertainment of Boutique Sound Frames will be available for preorder soon. For more information, you can contact blastzoneentertainment@yahoo.com.

In addition, Blastzone Entertainment will be giving away one Colour vinyl copy, one Black vinyl copy, one Test Pressing copy and one surprise. You can enter to win by forwarding your name and Facebook link to blastzoneentertainment@yahoo.com.

Blastzone Entertainment is working with a number of other artists whose albums it will be releasing on vinyl in 2017 including Sweet Creature, Crashdïet, Bang Tango, Blackbone, Alien, Teenage Casket Company and Bride.

MelodicRock Records is very proud to announce a partnership with Trixter bassist P.J. FARLEY for the release of his debut solo album ‘Boutique Sound Frames’,…