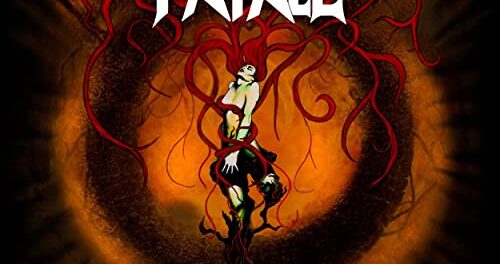 Planet Fatale release video for single “Break For You”

UK rockers Planet Fatale have unveiled a video for their single “Break For You” from their debut album The Cycle Repeats, which was released on September 17, 2021. 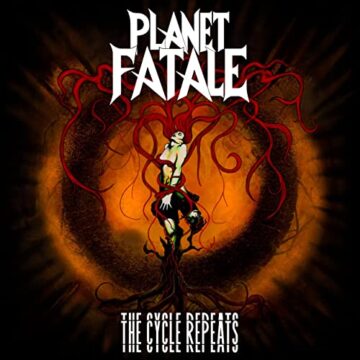 Planet Fatale‘s “Biography” on their website indicates in part (with slight edits):

Their upcoming debut album, produced by Russ Russell (Napalm Death, The Wildhearts, Raging Speedhorn, Evile), will be released in September 2021 on the back of two years of solid writing and playing 50+ gigs all over the UK. If their previous live performances of the tracks are anything to go by, the album promises to bring a refreshingly varied set of powerful tracks, each with their own personality and backstory.

Planet Fatale came together in Cambridge, UK in early 2019, with members from previous rock/metal outfits Powderhead (Hels – vocals, Miller – bass, Ollie – drums), Unit 9 (Simon – guitar) and Salamander (g – Guitar). Starting out under the moniker ‘Powderhead’, in their first year they released two singles, “Shotgun Riders” (April 2019) and “Smash My Face” (November 2019) and and a live EP, “Live Powder” (November 2019). January 2020 saw them headlining one of their hometown’s largest venues, The Junction 1, and gearing up to release their debut album. This release was postponed due to the pandemic and is now due for release later this year.

This 5-piece are self-confessed gig addicts and thrive on the live stage and interacting with audiences, who in return can expect a show full of intense, raw energy and a relentless performance. 2021 is shaping up to be a busy year for Planet Fatale with an album, singles and video releases scheduled plus a packed UK tour starting Autumn 2021 to support the album release. Join them at a show near you – welcome to the Planet!”

Planet Fatale‘s “Break For You” video: