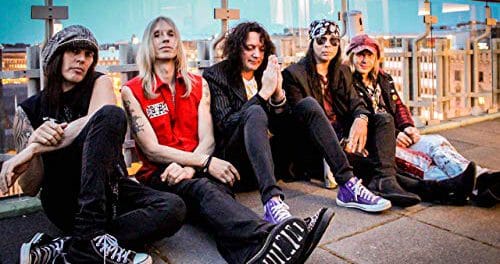 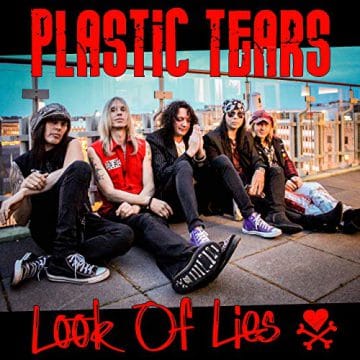 Finnish glam rockers Plastic Tears have unveiled a two track single consisting of the songs “Look of Lies” and “Communication.” The group has released the track “Look of Lies” for streaming.

The band’s last studio album Angels With Attitude was released via City of Lights Records back on June 1, 2018 and Sleaze Roxx stated in its review:

“Amazingly, Plastic Tears date all the way back to 1992. They have taken their time releasing full-length albums with about nine years between releases. The group’s debut album Stranded In Rock ‘N’ Roll was released in 2000 followed by Nine Lives Never Dies in 2009 and now Angels With Attitude. I can’t say that I am familiar with the band’s two first albums so can’t say whether the band has grown or changed its style over the now 18 years since its debut album. What you do get from Plastic Tears on Angels With Attitude is a lot of Hanoi Rocks influences mixed in with a little Faster Pussycat and some pop rock tendencies.”