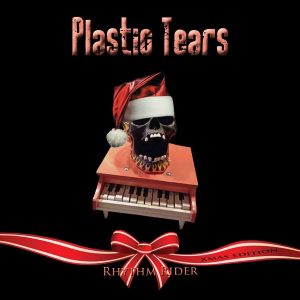 Finnish rockers Plastic Tears have released a video for their song “Rhythm Rider” from their three-song EP of the same name, which was released back on January 18, 2016.

“Plastic Tears is a Finnish rock band founded in 1992 in Helsinki. 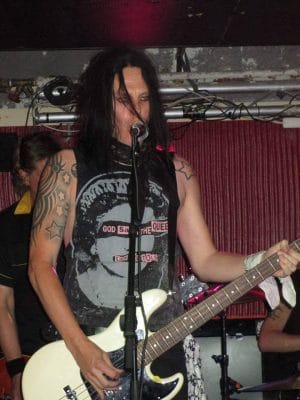 This band has seen it all. Splitting up on stage, fighting through the 90’s when bands with a rock ‘n’ roll image were considered scum of the earth, lineup changes, being dropped by their old record label, gigs with the Cult and Andy McCoy etc. Making debauched appearances on TV, finally getting good response from the major media, great gigs, staying true to their own style and coming back stronger than ever, just when everyone thought the band is gone!

The first official release from the band was the “Velvet Flame” single in 1994 on Megamania Records. Their debut album, Stranded in Rock ’n’ Roll, was released in 2000.

Soon after this, the band went on hiatus for a couple of years before getting back together and releasing their second album, Nine Lives Never Dies, on September 23rd of 2009.