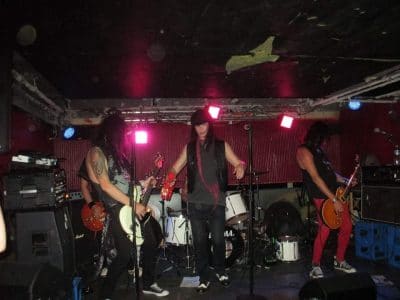 “New Plastic Tears Run Rabbit Run video from the upcoming Smack/Claude tribute album Smacked! released by Alive and Kickin’ Music! Hope you like it, and if you do, please share! 🙂

Plastic Tears plays Run Rabbit Run by Smack. This track is taken from the upcoming album ‘Smacked! a tribute to Ilari “Claude” Peltola’. From mid-February to March 31 you can pre-order the album + some very special related items such as a Smack limited edition postcards set, posters and buttons.