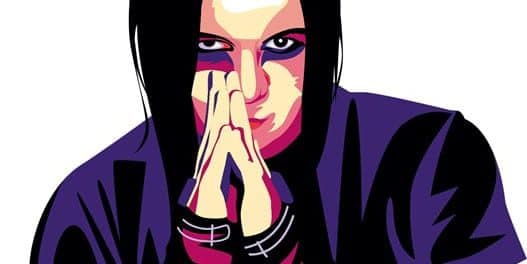 Platinum Overdose founder and bassist Lance V. was recently interviewed by Mick Michaels for The Cosmick View. The Platinum Overdose bassist, who also happens to be Demon Doll Records‘ principal, spoke at length about the current state of hard rock and heavy metal. 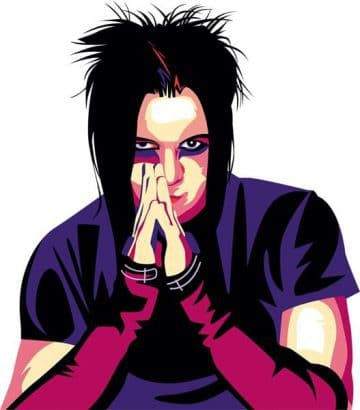 In terms of whether there is still a demand for physical product such as CDs, Lance V. indicated (with slight edits): “Great question, the fallacy of physical product being dead is just insane in the rock world. The four major label gate keepers want you to think that, they own 40 percent of streaming so for every 10 dollar subscription per month they get four dollars. In the end they are getting three to four billion per year for streaming, why would they want to make a physical product? As usual the numbers don’t lie and Tool just released their new album and week one they move 270,000 units and 240,000 were in traditional album format. That’s a pretty good chunk of CDs and Vinyl moving of the shelves in my opinion. As they said punk is dead, rock is dead and now physical product is dead, all of them are alive and well in my opinion.”

With respect to what’s next for Platinum Overdose, Lance V. advised: “For me, Platinum Overdose is my baby and I’ll be at it for a long time, We’re going to keep releasing music and are already working on an EP as we speak to hopefully have out by the end of the year and it will be in the exact same vein of what we just released. We will stay true to our vision and hopefully the listeners will continue to support us. It’s been great so far and we thank every fan who buys the album, downloads and streams the songs and sends us great feedback, we could not be more thankful!”

You can read the rest of the interview with Lance V. at The Cosmick View’s website. Platinum Overdose‘s debut album Murder In High Heels is available on CD via Demon Doll Records‘ website and digitally from the band’s Bandcamp page.