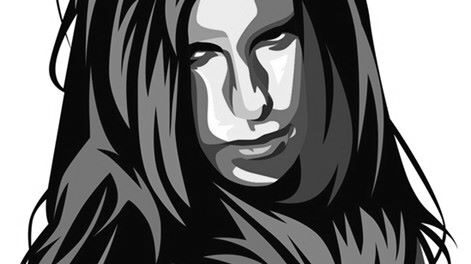 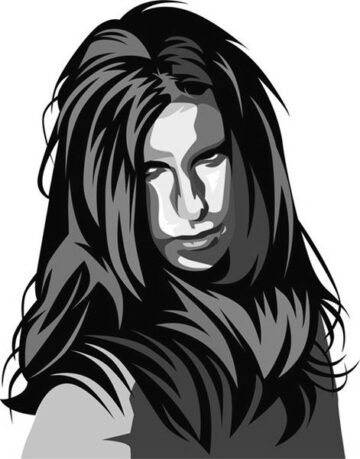 Rock Pages noted that one of the greatest aspects of Platinum Overdose‘s arsenal is Philbrook‘s voice which seems to get better in time. Lance V. commented: “Steve is amazing; it’s nothing but a pleasure to work with him as a singer and as a person. I nicknamed him “Golden Throat” after he recorded the first few songs and I do agree he’s crushing it on the new album, obviously on the first record he was just getting involved with the band and we were all learning each other’s styles but now I would say we can all pretty much anticipate what we’re going to do before it happens. Steve deserves to be mentioned with some of the best singers out there and should be recognized as one of the best in the business of what some are calling the “new wave of hair metal”.”

Rock Pages also noted the crystal clear production on Back For The Thrill to which Lance V. stated: “From a producer’s stand point, thank you! Glad you like the production of the album, a lot of credit must go to our engineer and mixer Matt, he’s amazing at what he does and our albums would not sound half as good without him behind the board. It usually takes us about 9 months to record, mix and master an entire record. On the overall vibe of the albums, I agree with you, my favorite stuff was the Hollywood sleaze rock bands like Mötley Crüe, Ratt, L.A. Guns, Poison, Faster Pussycat so it’s always good for me to hear you mention two of those bands as a comparison. Makes me feel like I did my job right. But I’m also a fan of all types of 80’s stuff from Skid Row to Trixter, Bang Tango, Dokken, Kiss, Dogs D’ Amour, Ozzy and hundreds more and the other guys in the band have their own influences, Steve’s top 80’s favorites are Black N Blue, Leartherwolf and Rough Cutt. We’re proudly influenced by the 80’s so it’s a pretty safe bet you’ll get something in the vein of what you’re talking about on each album.”

You can read the rest of the interview with Lance V. at Rock Pages‘ website.