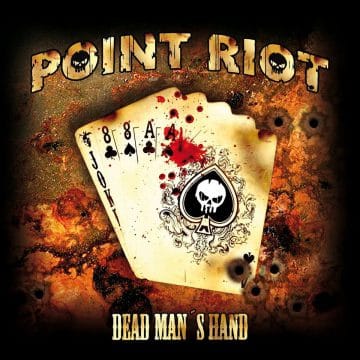 Promo video to the song Raise Your Hands taken from the album Dead Man´s Hand by Point Riot. The video was filmed on location at SommarRock Svedala by fans and friends.