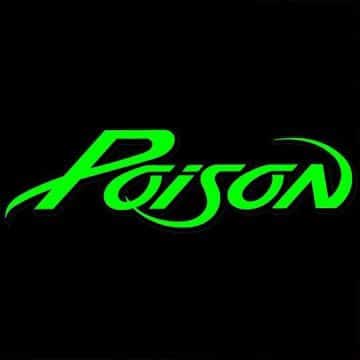 Rockin’ across the country with Def Leppard & Tesla has been a BLAST! Thank you to all of our awesome fans who support us and come to the shows.Be on the loo…