Poison’s debut album to be released as limited vinyl edition

The 30th year anniversary of the release of glam rockers Poison‘s debut album Look What The Cat Dragged In is upon us and uDiscover Music US is releasing it in a limited vinyl edition. 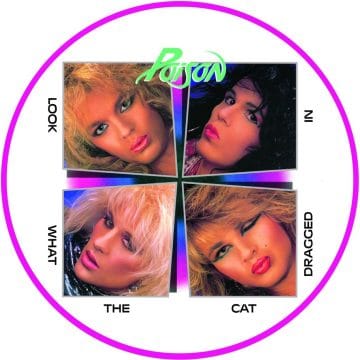 “Only 1000 made. Exclusive! only through uDiscover US.

Poison‘s “Talk Dirty To Me” video: