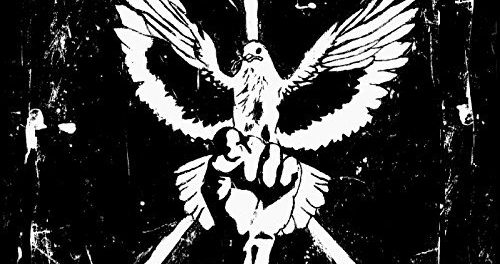 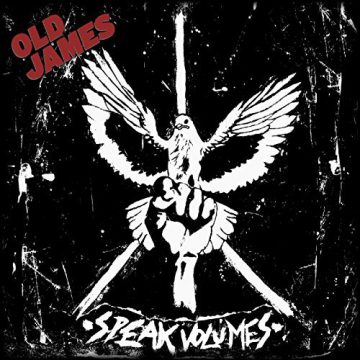 For the occasion, Sleaze Roxx spoke exclusively to Old James‘ frontman Brian Stephenson. Sleaze Roxx noted that Old James have been together for more than five years so asked Stephenson why did it take so long in releasing the band’s debut full-length album? Stephenson replied: “[Laughs] Well, it’s just been a logistical thing trying to get it all together for the past few years. Our first EP came out in 2014 so we’ve been ready to record this record now for about three years. We’ve had the tunes, but luckily we waited. I don’t think it could have been better had we recorded when we originally had planned in 2014-2015. But keep up to date with us, because we’ve got the next four records already written [laughs].

In terms of Stephenson‘s favorite tracks on the new Old James album Speak Volumes, the singer stated: “It’s hard to say. There are definite standout points, and some things I wish we would have taken more time with. But overall, I think it all moves and flows song to song as one piece of music. It came out sounding pretty damn close to what we do live and that was the point. No auto-tune, no bullshit. It’s a perfect portrait of where we were at that time as a band. Even now, we’ve morphed and evolved and that’s the beauty! Constant evolution is the key to this band. Short attention spans [laughs]!

With respect to Old James‘ plans for the rest of the year and 2018, Stephenson advised: “Tour man! That’s it. We’ve got South America, the U.S., Canada, Mexico, and Asia in our sites. so keep an eye out for when we are in your area!”

In regard to the dynamics within the band with only three members and two of them being brothers, Stephenson stated: “[Laughs] Well, Andy may as well be our older brother. He’s a serious piece of dog shit [laughs]! Chris too [laughs]! Those dudes are my best fuckin’ friends on the planet! It wouldn’t be Old James without any of the three of us. I mean we fight, we get on each others nerves, but at the end of it all, we love each other and we love the band and we love being together. I have the utmost respect for those guys as people and musicians. Honestly, being in a room with Andy and Chris is hands down the greatest feeling on the planet. Sharing a stage with them is an honour and it keeps me on my toes. They’re pretty damn incredible musicians. And that’s why we are a three piece. Each other is all we need.” 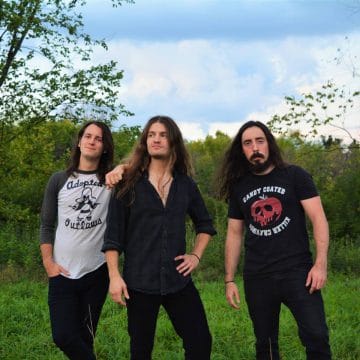 Old James is a newly formed power-trio from Canada. In the vein of 70’s rock ‘n roll when originality was king, Old James brings an unrivaled attitude in their intense live performance and their pounding live off the floor musicianship in the studio, which speaks the likes of early Sabbath/Deep Purple while crushing any “throwback” or “vintage” labels in its inimitable wake.

Lead vocalist Brian Stephenson, has earned his keep as a vocalist and bassist both separately in the music industry. Coupled together in Old James, with high range vocals and funky bass lines, Brian brings a fresh sound and image to the modern front man.

As fate would have it, younger Stephenson, Chris wraps up the rhythm section bringing the brother’s history of influences, such as Dime & Vinnie, Alex & Eddie, Max & Igor, Chris & Rich Robinson, to the table.

Sir Andy “T-Cat” Thompson completes the trio with his uncanny blues and rhythm guitar approach to contemporary rock ‘n roll. Having stuck by the brothers through thick and thin, without him, Old James would not have the sound or texture needed to be the future of rock ‘n roll. 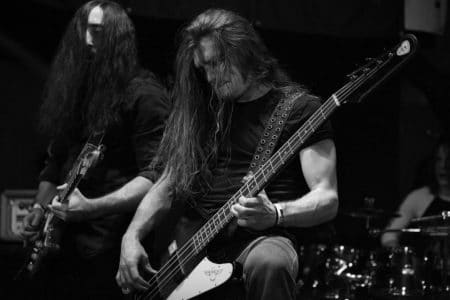 2017 ushers in the Speak Volumes era, the band’s debut album. With memorable vocals, distorted tones, pure and honest lyrical themes and a kick ass live show full of power and passion Old James is ready to make the world its own.