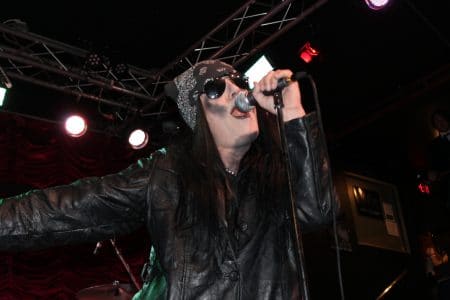 Pretty Boy Floyd featuring singer Steve Summers and guitarist Kristy Majors have released a new song entitled “We Got The Power” for streaming from their upcoming new studio album Public Enemies, which will be released on December 1, 2017.

“Patrick Dumas claims the Glam Rock Kings are Back. All 3 audio singles can be downloaded as well as pre ordering new record on Vinyl or Cd. 2018 the year Pretty Boy Floyd returned the entire World to Real Glam Rock. Well 2017 Dec 1 release date to Public Enemies. In the world of Social Media we as Pretty Boy Floyd will give you one of the most anticipated Glam Rock records of the 80s era and turn it into 2017/2018 but you must share and like and spread Public Enemies. WHY. So we can tour the whole Fuc/// world for a couple years and see all of you. Basically what I’m saying is if you don’t share I’m gonna delete your ass I have a couple thousand friend request waiting for months now Hey just saying. Have a great day. Peace.” 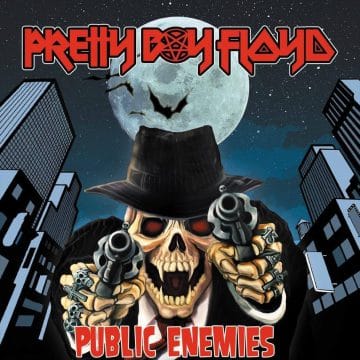 Subscribe To Be Alerted When We Add New Videos – http://radi.al/SubscribeFrontiers / From the album “Public Enemies”. Get your copy NOW: http://radi.al/Publi…