The following message was posted on Pretty Boy Floyd‘s Facebook page back on January 9, 2019: 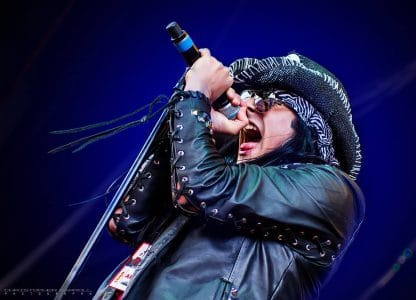 March 17 at The Underworld with Jizzy Pearl’s Love Hate

Sleaze Roxx stated as follows in its concert review of Pretty Boy Floyd‘s performance at the M3 Rock Festival in Columbia, Maryland, USA on May 4, 2018: 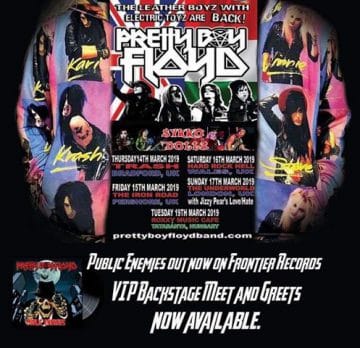