Danish heavy metal rockers Pretty Maids and their drummer Allan Sørensen have parted company. Sørensen joined the group back in 2017 but did not play on any of the band’s studio albums. 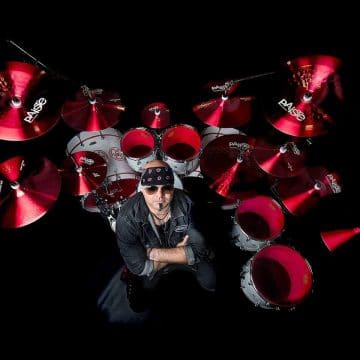 This is happening without any drama and in mutual understanding between both parts.

We wish him all the best of luck in the future !!!

This will have no effect on our touring commitments this summer and a new drummer or temporary replacement will be announced soon !

The following message was posted on Sørensen‘s Facebook page around the same time today:

I have decided to part ways with PRETTY MAIDS, and will not be playing anymore shows.

I would like to thank Ronnie, Hammer, Shades, Chris and everybody involved, for a fantastic run!

Also a huge THANK YOU to the PM fans.