Danish heavy metal rockers Pretty Maids have announced that Allan Tschicaja will act as their temporary replacement on drums for the remaining rock festival season. Three days ago, Pretty Maids and their drummer Allan Sørensen had 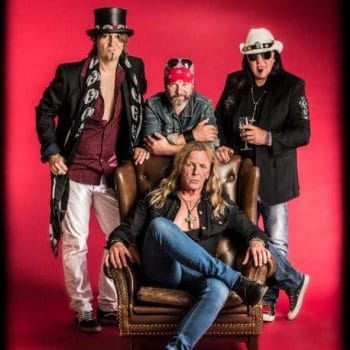 announced that they had parted company.

We’d like to welcome back and thank our old friend Allan Tschicaja for stepping into the band and finish of the festival season with us, as for now as a temporary replacement on drums.

We’re looking forward to see you all out there !