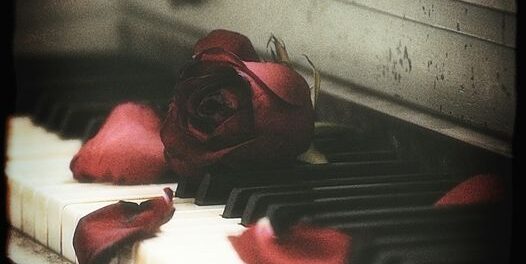 Pretty Maids frontman Ronnie Atkins is keeping busy during the Covid pandemic and despite his stage four cancer diagnosis as the singer will be releasing a new EP titled 4 More Shots (The Acoustics) via Frontiers Music Srl on October 21, 2021. Atkins previously released his debut solo album One Shot back on March 12, 2021. 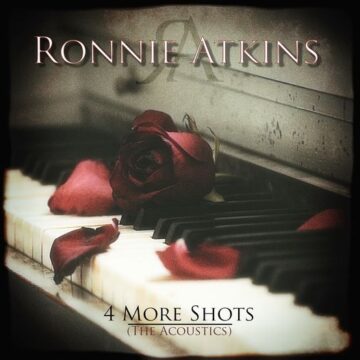 “Ronnie Atkins‘ new EP, “4 More Shots (The Acoustics)” is coming on October 1, 2021. The EP consists of one unreleased studio track, ‘Carry Me Over’ and three acoustic tracks. All three acoustic tracks, ‘When Dreams Are Not Enough’, ‘Picture Yourself’, and ‘Real’, have original studio versions that appear on “One Shot“. ​Additionally, the EP contains a special bonus track, ‘One Shot’ (Orchestra Version) that was originally available as a bonus track in Japan with the album “One Shot“.

Stream ‘Picture Yourself’ (Acoustic) and pre-order/save the EP “4 More Shots (The Acoustics)” on CD & Digital HERE: https://orcd.co/4moreshots Please note, the CD version of the EP is available exclusively from the Frontiers EU and U.S. webstores and is limited to 500 copies worldwide.”