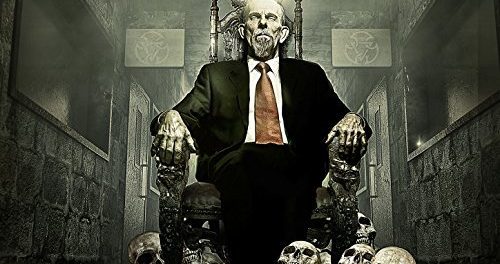 Pretty Maids will be releasing their new album Kingmaker via Frontiers Music Srl on November 4, 2016. 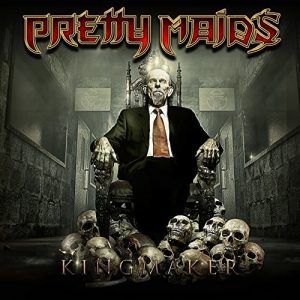 In five days, the group will be premiering their first single “Face The World” from their new album.

Sleaze Roxx stated the following in its review of Pretty Maids‘ prior album Louder Than Ever: “Overall, Louder Than Ever is everything that power metal should be. The talent of Pretty Maids is equal to all the other bands from Europe that I’m discovering, and that says something. The majority of bands from Europe are loaded with talent, and display it proudly with their own unique styles. However, in the U.S.A. (as far as signed bands) they all sound the same — there is so much more a band can do when they aren’t just strumming four chords and yelling. The Pretty Maids prove this, so I suggest you get Louder Than Ever.”