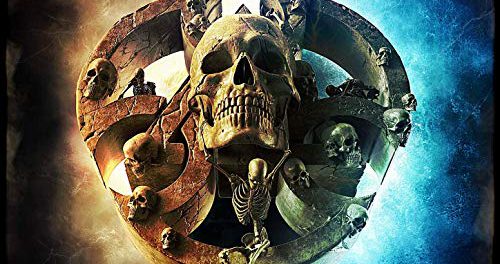 Danish rockers Pretty Maids have released a video for their song “Bull’s Eye” which appears on their last studio album Kingmaker and is also part of their 12 CD Box Set A Blast From The Past, which will be released via Frontiers Music Srl on February 22, 2019. 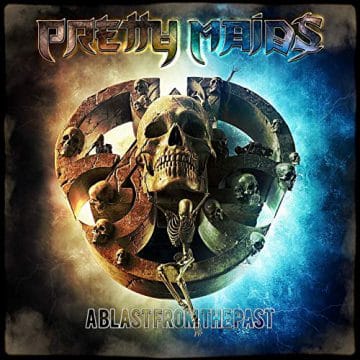 Pretty Maids frontman Ronnie Atkins was interviewed by Yiannis Dolas for Greece’s Rock Pages back in July 2016 in advance of the release of Kingmaker and was asked what was the secret in keeping on going and making albums.

Atkins replied: “Hmmm, well I think that the whole thing starts when you are a kid. You want to do albums, you want to go on the road, to play music in front of people, you know… and as long as you are having a good time and as long as you feel the same with the guys that come and play and as long as we can keep writing good songs that’s fun. To be totally honest with you, I am not doing this album for the money! Because, I mean the business is so fucked up now with the physical sales and everything… basically, these days you are doing in album because you want to put out new music every now and then, but to me these days is more like a visit card to get out on the road again. And that’s a bit hard but still I can say that this new album as far as I am concerned is very good and it sounds great. Once again it’s Jacob Hansen who produced it and I think it’s not totally like “Pandemonium”, but it’s the same atmosphere to the album I guess. It turned a little bit different than I thought it would be. But, I think there are a lot of good songs in it. I hope that the fans, the supporters and the critics agree with me, that’s how I feel now.”