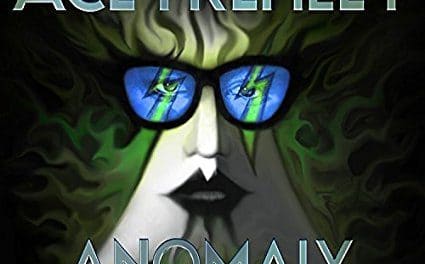 A deluxe version of Ace Frehley‘s 2009 album Anomaly will be released on vinyl, CD and digital formats on September 8, 2017 and you can listen to the previously unreleased track “Hard For Me” which is available for streaming.

“I think this new edition of the album is great – a special treat for the fans,” says Frehley. “And, with the bonus tracks, they’ll get a little more insight into how the album came together.” For example, “Hard for Me” is a previously unreleased demo that evolved into Anomaly’s lead-off track, “Foxy & Free.” 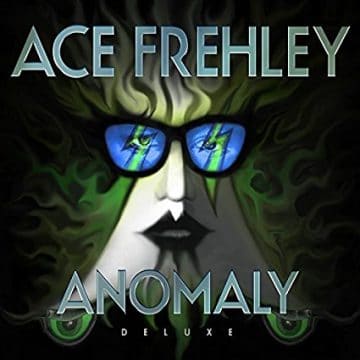 Anomaly Deluxe also features a slower version of “Pain in the Neck,” and the previously digital-only track “Return of the Space Bear.” It will also include enhanced album art, a new live poster and extensive liner notes featuring track-by-track commentary from Frehley.

Ace Frehley‘s “Hard On Me” song:

Ace Frehley “Hard For Me”