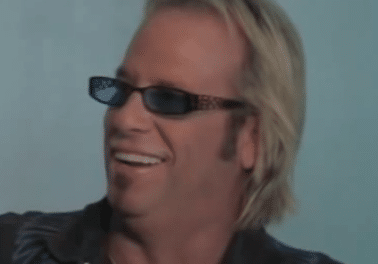 World renowned producer Beau Hill was recently interviewed by Richie for the Focus On Metal radio show. Hill has produced some well known albums including Ratt‘s Out of The Cellar (1984), Invasion of Your Privacy(1985), Dancing Undercover (1986) and Reach for The Sky (1988) albums. The line-up for those Ratt albums consisted of frontman Stephen 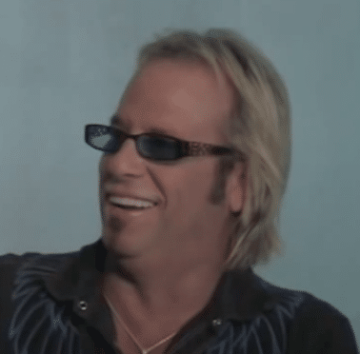 On whether Crosby was the leader of the band, Hill indicated (as transcribed by Focus On Metal with slight edits): “From my perspective, absolutely. Now depending on who you talk to, there was always controversy amongst the Ratt members. Sometimes they liked each other, often times they disliked each other, and I mean intensely and that spilled over into the studio and I had to be the janitor and come clean up the mess as best I could.”

Hill was asked which Ratt member was the most difficult to get a performance out of in the studio aside from Pearcy to which he replied: “Blotzer. He was a hard guy to work with. Sometimes it was very unpredictable, some days he would come in and really nail it and some days he wouldn’t. Warren was 90% always great and Juan was too, he was a very good bass player. The biggest issues I had were with Blotzer but we tried to get most of the issues ironed out in pre-production so it wasn’t costing everyone a fortune in the studio while we sat around and had mindless debates about ridiculous things.”