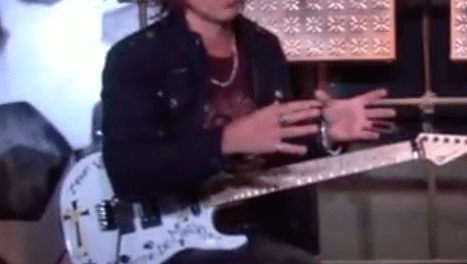 Internationally acclaimed producer Beau Hill was recently interviewed by Richie for the Focus On Metal radio show. Hill has produced some well known albums including Ratt‘s Out of The Cellar (1984), Invasion of Your Privacy (1985), Dancing Undercover (1986) and Reach for The Sky (1988) albums. Originally, Hill was not supposed to produce the Reach For The Sky album but he was eventually brought in to complete the record along with the originally planned producer Mike Stone. 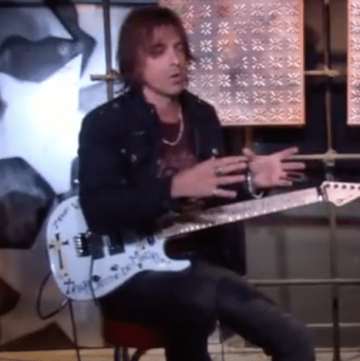 Hill was asked when he finished Dancing Undercover, did he think that he was finished working with Ratt to which he replied (as transcribed by Focus On Metal with slight edits): “Yes, Dancing Undercover was a difficult record to do for a huge variety of reasons but I thought it was over at least with myself and the band so that’s why I didn’t start Reach For The Sky.”

With respect to whether he was on good terms with any of the band members when he finished Dancing Undercover, Hill opined: “The one person I remember I was on really bad terms with was [Bobby] Blotzer, and Robbin [Crosby] and I always got along but he was starting to have issues of his own that was making him a little weird, Stephen [Pearcy] and I were in good shape. Juan [Croucier] had some misguided issues with me that were uncovered pre-Reach For The Sky.”

In terms of the phone call that he received from Doug Morris asking him to work with Ratt once again, Hill indicated:  “He said, ‘I need a favor. I want you to do Ratt.’ And I said, ‘I thought Mike Stone was doing it.’ He said he heard some roughs and his quote was ‘They sound like a Holiday Inn band.’ So I said ‘OK, I will do what you want me to do.’ I listened to the roughs and we talked and I said what are my rules of engagement here and he said ‘Do whatever the fuck you want’.”

Focus On Metal‘s principal Richie noted that Rock Candy Records re-released Reach For The Sky a few years ago and guitarist Warren DeMartini said in an interview in the liner notes that he was one of the guys who wanted to work with Mike Stone. In regard to whether DeMartini ever said anything to him when he came back, Hill revealed: 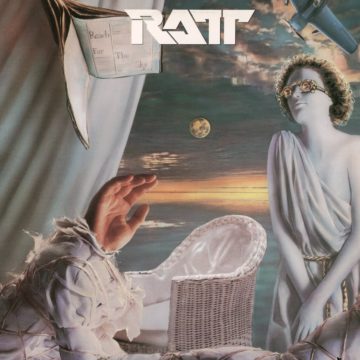 “Not directly. One of the issues Warren had with me when he found out I was finishing Reach For The Sky and we went out and had our little dinner, he divulged something he had been wrestling with for the previous three albums and I didn’t realize it. Warren, when we first started was 18 or 19 years old, and he was talking to one of his muso buddies way back then and I want to point the finger at someone in Mötley Crüe but I can’t back it up. The long and the short of it was whoever Warren was talking to gave him a boatload of incorrect information so they told Warren that the reason I liked to work the way I worked was it was saving money on the project and I was keeping the money. In Warren‘s mind, Atlantic [Records] would write me Beau Hill a check for $150,000-$200,000 and I got to keep whatever was left and he finally said that to me at dinner, and I said ‘Are you out of your mind? Atlantic doesn’t write me a check ever. All I do is submit a budget and then Atlantic write the check, then I get my advance and any money I save goes to the band.’ So he had that stuck in his head for all those years. I was never a popular person when it came to scheduling. Warren in particular thought I was pocketing money I never saw in the first place.”

Finally, in terms of who in Ratt that he thinks was most ecstatic to going back to his way of working, Hill stated: “Maybe Stephen but being completely honest with you, I don’t think any of them were. They knew their backs were up against a wall. They tried to do something different hoping they would get a great result and the record company rejected it. They were given an ultimatum. Beau is going to fix the album and if you don’t want Beau to fix it, here’s your walking papers and best of luck.”