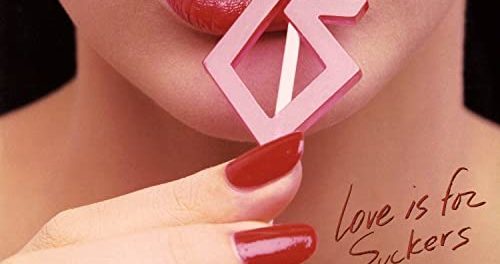 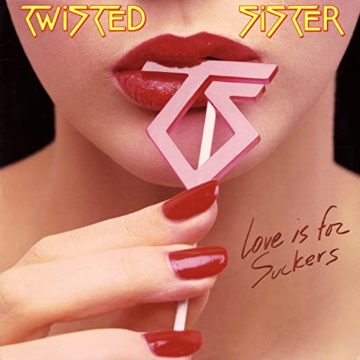 On whether Love Is For Suckers was sold to him as a Dee Snider solo album or a Twisted Sister record, Hill indicated (as transcribed by Focus On Metal): “You know, I knew you were going to ask me that question and to be completely honest with you I don’t ever remember it being pitched to me as a Dee solo album and I have been asked that question before and have read that before. The last time I spoke to Dee, I should have asked him.”

Hill was asked whether he liked all the demos that Snider played for the album or whether he thought they needed a lot of work to which he replied: “The biggest problem if memory serves that I had starting the project was I thought the guitar playing in general was pretty weak and you know Dee and I had a serious chat about bringing in people to help out with that and once that took place then a lot of the other structural issues took care of themselves.”

Richie pointed out that guitarist Reb Beach (Whitesnake, Winger, ex-Dokken, Black Swan) had previously advised in an interview that his playing was all over Love Is For Suckers to which Hill responded: “I would say Reb is right and I would say he’s right in a conservative way. I think Reb played everything, I got him to play solos and the rhythm parts and then I got the Twisted guys to play. I wanted to have all that information so I could go song by song section by section and select the strongest and most compelling performance regardless of who it was and wherever I could I wanted to use the Twisted guys but the simple truth of the matter was that Reb is such an incredible guitar player even the simplest of parts if you listen to side by side you have to say his one is a little better then the guys from Twisted. I would say Reb easily played on 90% of the record.”

In terms of whether Twisted Sister guitarists Eddie Ojeda and Jay Jay French were aware that Beach had tracked guitars when they came in to do it, Hill indicated: “At some point we went public with it, if memory serves, Jay Jay wasn’t there that much. We didn’t make a secret of it that we were bringing in other people, perhaps it was sold to them that someone was coming in to take care of the solos and it morphed from there.”