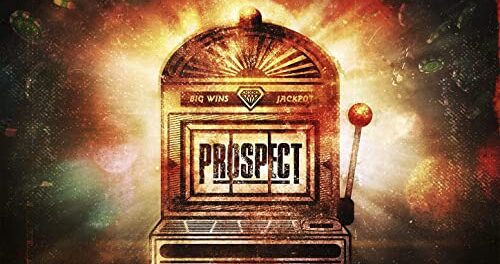 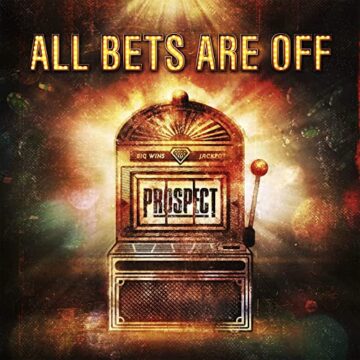 The following message was posted on Prospect’s Facebook page yesterday:

“Finally we can proudly announce our second album: All Bets Are Off

This is PROSPECT like you’ve never heard us before!

Set for release on August 13th

Sleaze Roxx stated the following in its review of Prospect‘s debut album Rock ‘N’ Roll Beats & Electric Guitars: “Prospect‘s music is simple and many might say that it’s all been done before but who really cares? Prospect remind me of former Scandinavian band Wolfchild who went by the mantra ‘Real rock is not dead.’ That’s exactly what Prospectconvey with their outstanding debut record — solid rock n’ roll at a fast pace along with a lead vocalist (Kenneth Lyng Myrslo) whose voice is like a really sharp razor that can cut through paper sharply and swiftly. Real rock really isn’t dead! There are no weak tracks to speak of on Rock ‘N’ Roll Beats And Electric Guitars. It’s simply balls to the walls rock n’ roll that’s simple and effective.

All I can really offer is some slight suggestions to make the songs even better. For instance, on the album opener “Alive”, the chorus is somewhat underwhelming and had it been a tad more bombastic, the song might have turned out to be one of the best on the record. On the last two songs — “Warzone” and “Rock And Shout” — I find that the guitar solos in some sections could have been a little more elaborate and simply better than what is offered. That’s really about it in terms of constructive criticism and it should be noted that these are minor “issues.””

Prospect‘s “Blame It On The Booze” video: