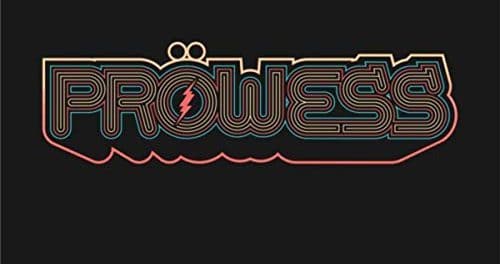 A few days after releasing the song “Bring Your Love” as a single, North Carolina rockers Pröwess have released a video for the track. 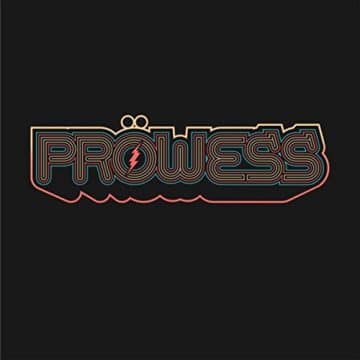 “Charlotte rock n’ rollers Pröwess have released the official music video for new single “Bring Your Love” off their upcoming debut full-length studio album on North Carolina’s 105.7 Man Up. The music video features a live performance at The Underground in Charlotte’s Music Factory. After earning a spot on Full Terror Assault’s Open Air 2018, Pröwess has been announced as a finalist in 105.7 Man Up’s Battle of the Bands. The winning band will share the stage with Buckcherry at the 2018 Rock and Ride on September 15th sponsored by Budweiser. Fans can vote for Pröwess once a day until 11:50 p.m. on September 9th at the 105.7 website.

“Bring Your Love” was produced by Tuk Smith with sound engineer Dan Dixon, and offers a sleek yet simultaneously muscular sound that will come to define this young band. This song showcases Pröwess’ growth in their short history, presenting a new and polished sound that still harkens toward the big bands of the late seventies and early eighties, but with modern fidelity and allure. The song will be available first on iTunes, Amazon MP3, Google Play, with streaming platforms like Pandora and Spotify following shortly after.

Catch Pröwess on the road this summer during their “Week on a Streak” mini-tour with several mid-west appearances, culminating in an appearance at Full Terror Assault Open Air IV – the premier metal/hard rock festival held annually at in Cave-In-Rock, IL.”