North Carolina, USA rockers, Pröwess, have released a video for their song “No Survivors.” 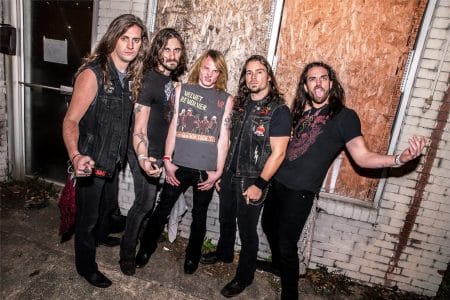